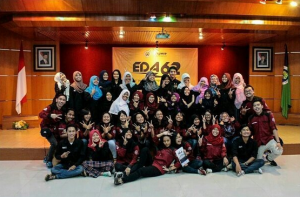 In the middle of preparation for Anniversary of Department of English, a group of people came to Universitas Negeri Malang, especially Department of English to share and know more about this department. They were from Sanata Dharma, Yogyakarta. This meeting was held on Monday, 18th of April 2016. At the same time, Department of English also had an agenda that was Story Telling Competition for Junior High School in Malang. This could be a good time to share about the system of the students in this department on how they arrange an event. In addition, exchanging the magazines has also been done by these two departments so that they could learn about magazines from another point of view. 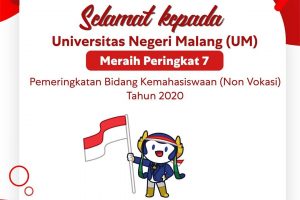 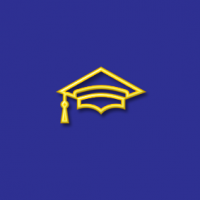